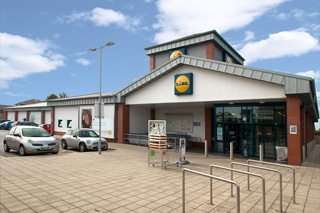 A site identified as having potential for retail foodstore development. The site was acquired, consent granted and ultimately sold to Lidl for their discount food concept. 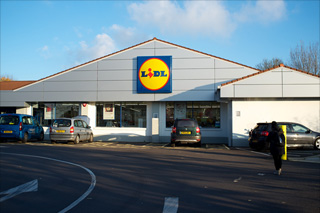 The site was identified as having potential for retail development. It was acquired, decontaminated, and a new retail building erected which is leased to Morrisons and held for the long term. 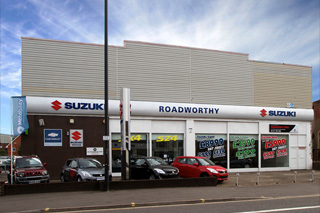 This site was acquired as a standing investment which could be value added by active management.

A development site was identified on part and consent was granted for 28 apartments and 14 houses on appeal on part. That element of the site was then sold to Bristol Community Housing.